View cart “Steinway & Sons Model B Grand Piano” has been added to your cart. 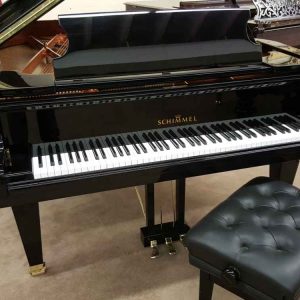 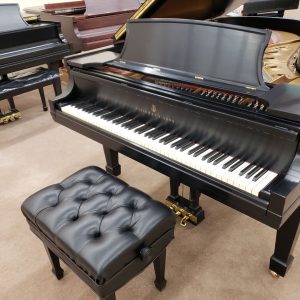 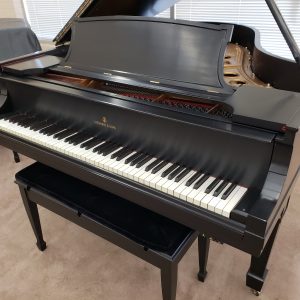 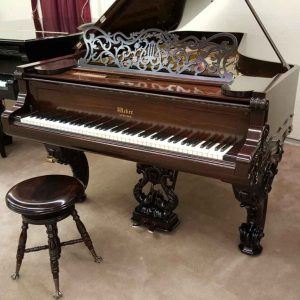